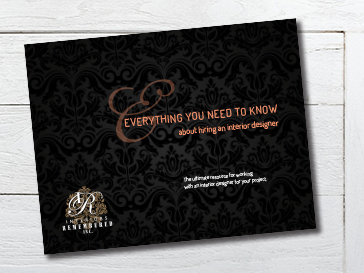 Have questions about hiring a designer? Get all of the answers with our free guide.